Interactive Designer: Mandi Geiselman
Art Director: Doug Kinnison
Associate Creative Director: John Kaplan
The WAS Liberty team, part of the Middleware division of IBM, approached Centerline Digital to create a campaign expression for a product launch. The campaign itself was centered around three audiences, targeted differently based on each audience need. Each audience needed it’s own representational expression, so as to differentiate them from each other, yet still feel like one cohesive campaign. Based on very clear client needs and a set of deliverables that we knew we would be creating in-house at Centerline, it became an exciting challenge for the entire team.
We knew that the applications of the expressions would exist in both 2 and 3-dimensional applications of static imagery and video promotion. With this knowledge we began by thinking of the graphics as existing on layers in a 3-dimensional sphere, how these layers would look at different angles, and final how they would look from straight above. This “view from above” is how we created the expressions for each audience. We chose representational shapes for each audience, chose their layout based on evolutionary geometry, and assigned core color pallets for each, while letting some key colors integrate with the others so as to establish the connections.
Once we had established the graphics, we moved on to their use cases and established rules for how the campaign graphic should be used and applied. From that point we were able to create a complete and cohesive expression use guide. This allows other agencies outside of Centerline and within IBM to access the assets and use them properly.
For confidentiality reasons, I am not able to publicly publish this document.
This campaign was such a success to the WAS Liberty team, that the graphics are now being used throughout the Middleware division of IBM.

Created by a team at Centerline Digital in Raleigh, NC
centerline.net 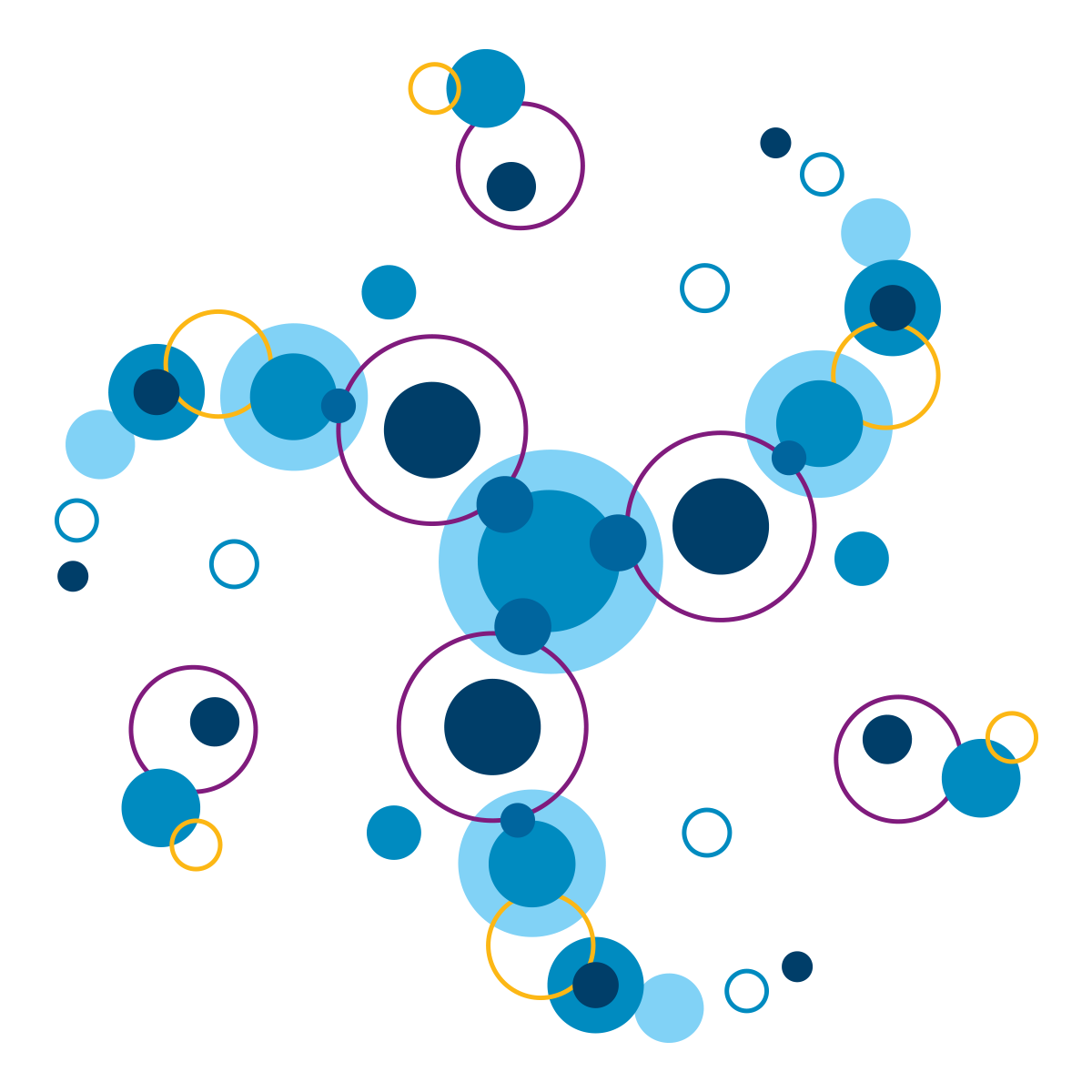 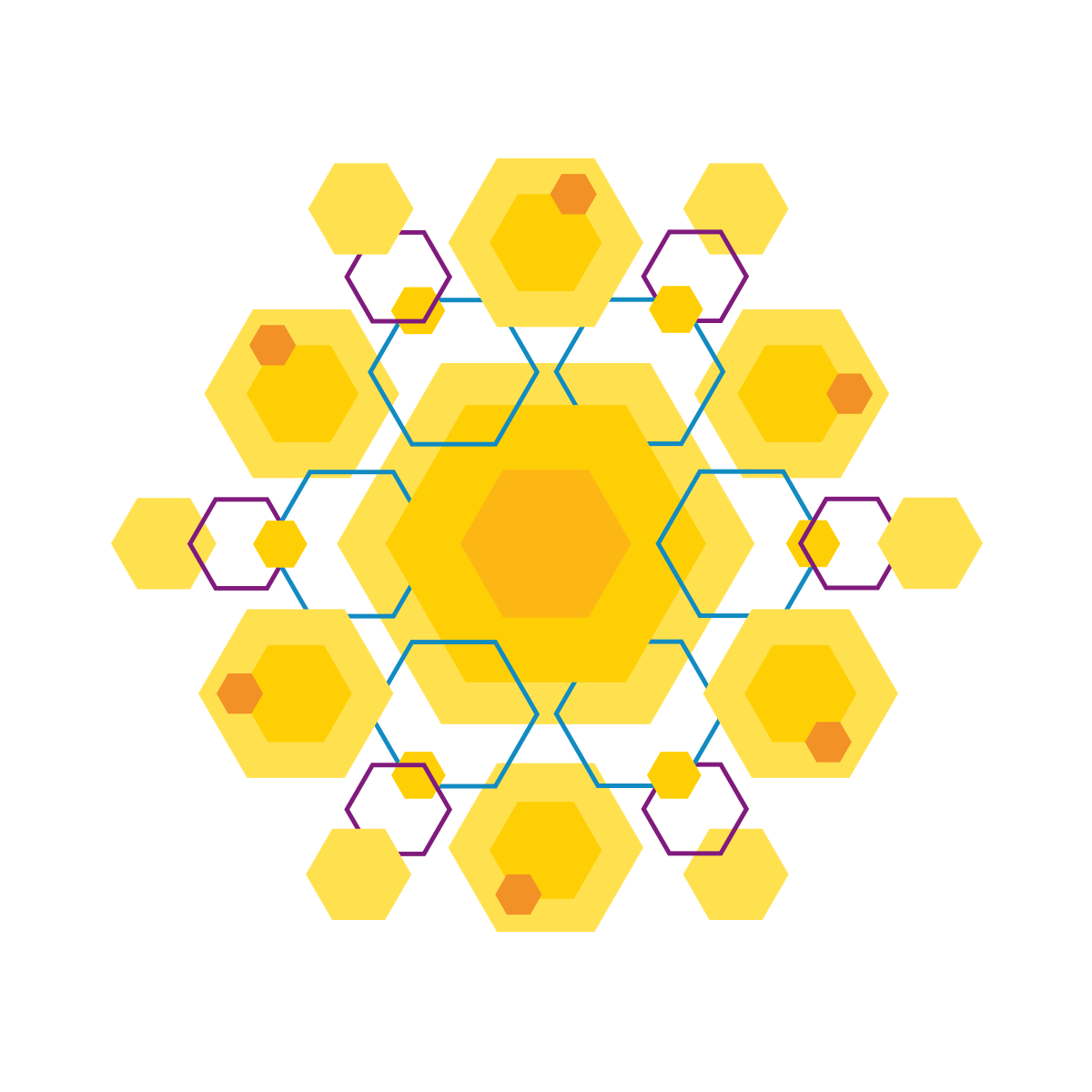 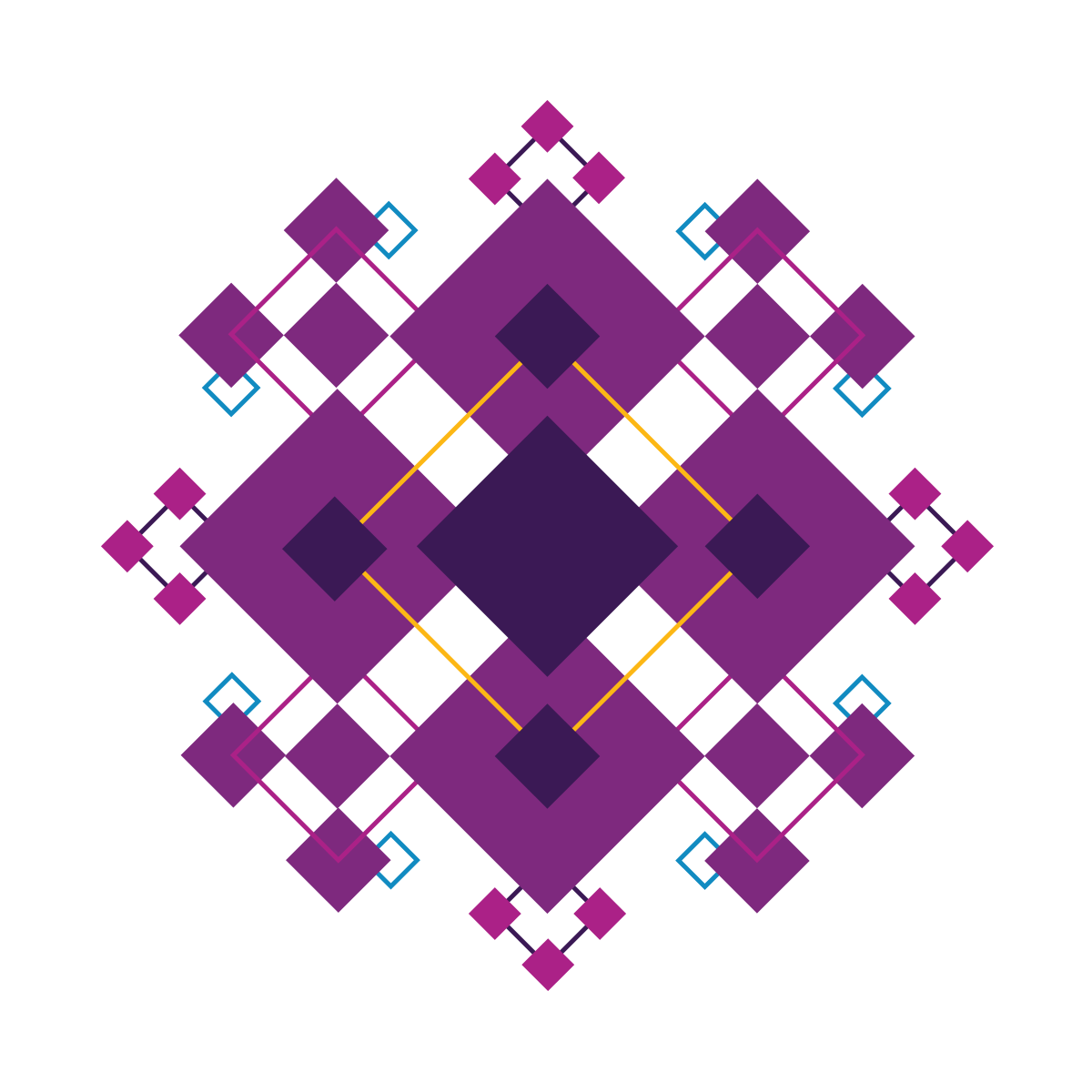 PSYCHOPATH: A Board Game

Insert copy here, which should vary depending on your region. Accept